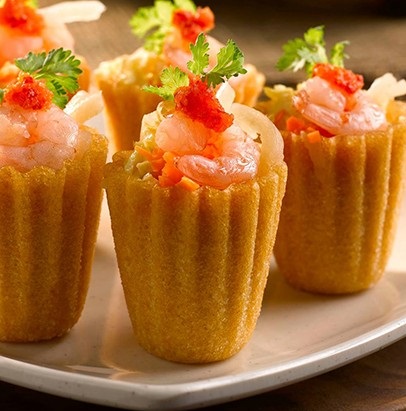 Interestingly, every time when it comes to planning for CNY visitation, as in whose home is next, a form of identification that my family uses is the food best associated with the home visiting. 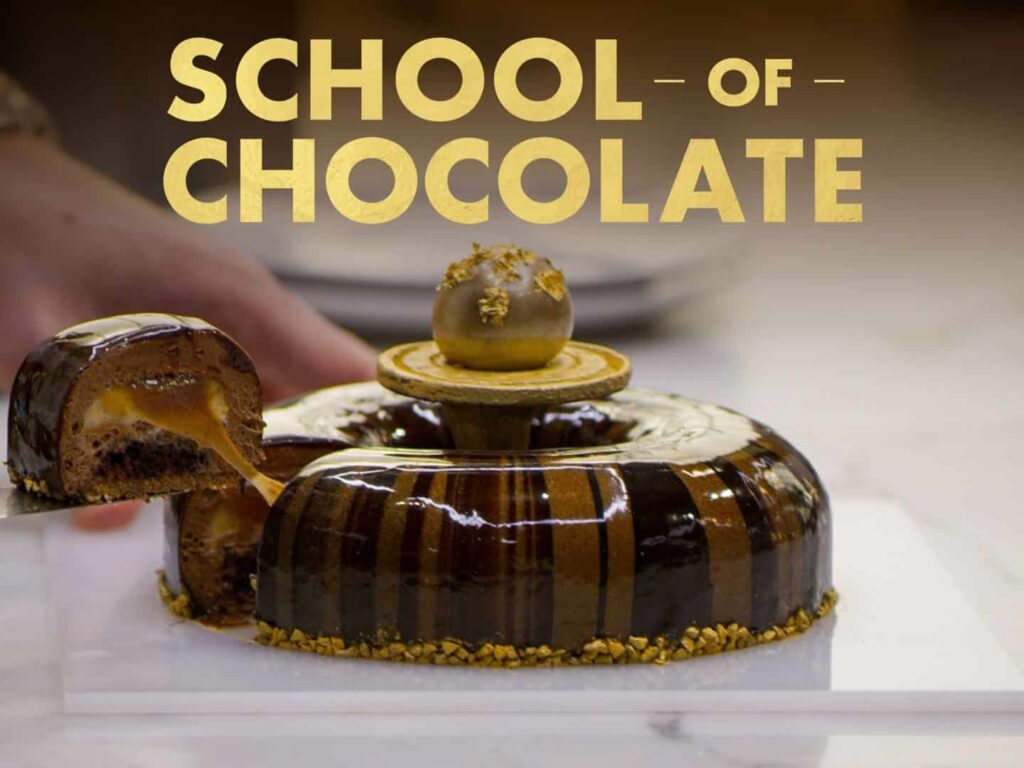 does not get eliminated but instead gets a private lesson with the Master on honing his/her skills. Hence the title ‘School of Chocolate’. Such a positive teaching approach is a refreshing change in the world of cutthroat reality baking shows. And this teaching-learning direction actually sees contestants growing, supporting and helping each other complete their tasks, which is quite unheard of in other reality shows. 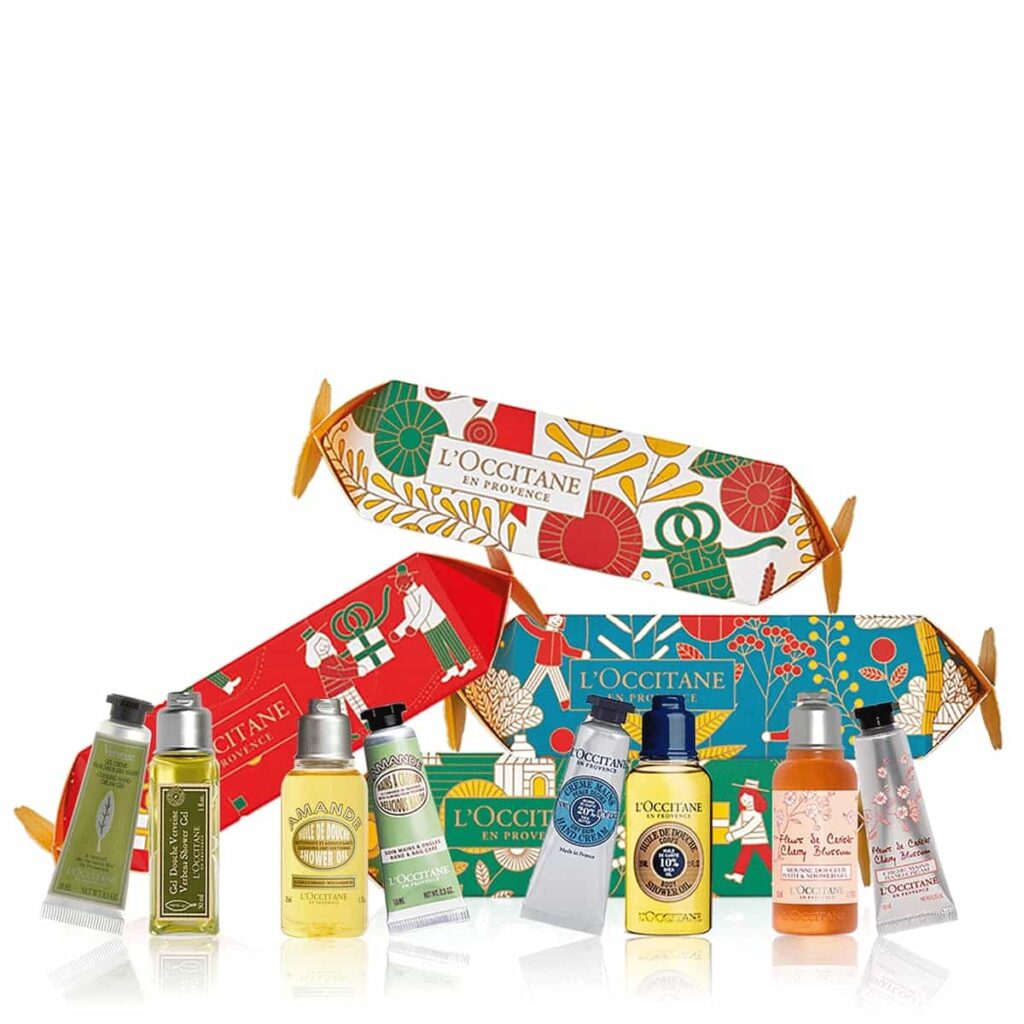 I usually celebrate Christmas with good food. After the season of fasting in Advent, finally being able to eat all sorts of food, like a good roasted chicken with root vegetables with the family after Christmas Mass. We have a Christmas tradition in my family of having a good meal together and giving each other presents. One of the gifts that we enjoy giving are Christmas crackers. I suggest getting the ones from L’Occitane en Provence and it makes a good secret santa gift or a gift to give friends and family. 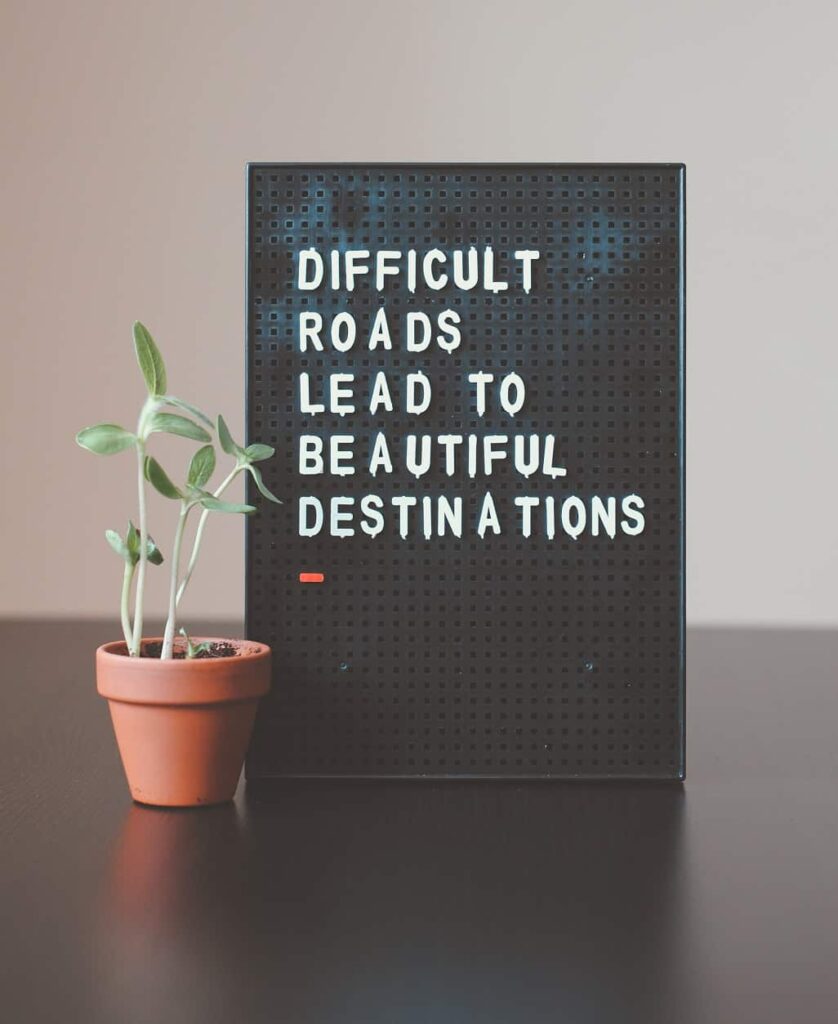 As we all know, due to circumstances, we became more homebound than usual. As more and more people started growing plants at home, I jumped on the bandwagon too wanting to put my green thumb to use. Unfortunately, as I came to realise, I did not possess a green thumb at all! Every plant that I tried to grow from seeds and even Ikea-bought succulents died under my watch! After going through a few pots of dead plants…I had an “Aha” moment…..I went out to the nearest florist and bought myself a ready grown mint plant. 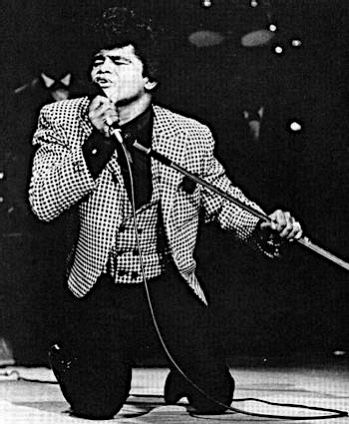 I chanced upon this book at my neighbourhood library while searching for resources for my 14 year old. Being the only “arts management” book on the shelf, I borrowed it without much thought. However once I started reading, things began to fall in place. The people who dreamed/envisioned/created policies and places during the period that Singapore’s art scene was touted to be the “Renaissance City” actually had a direct impact on me. 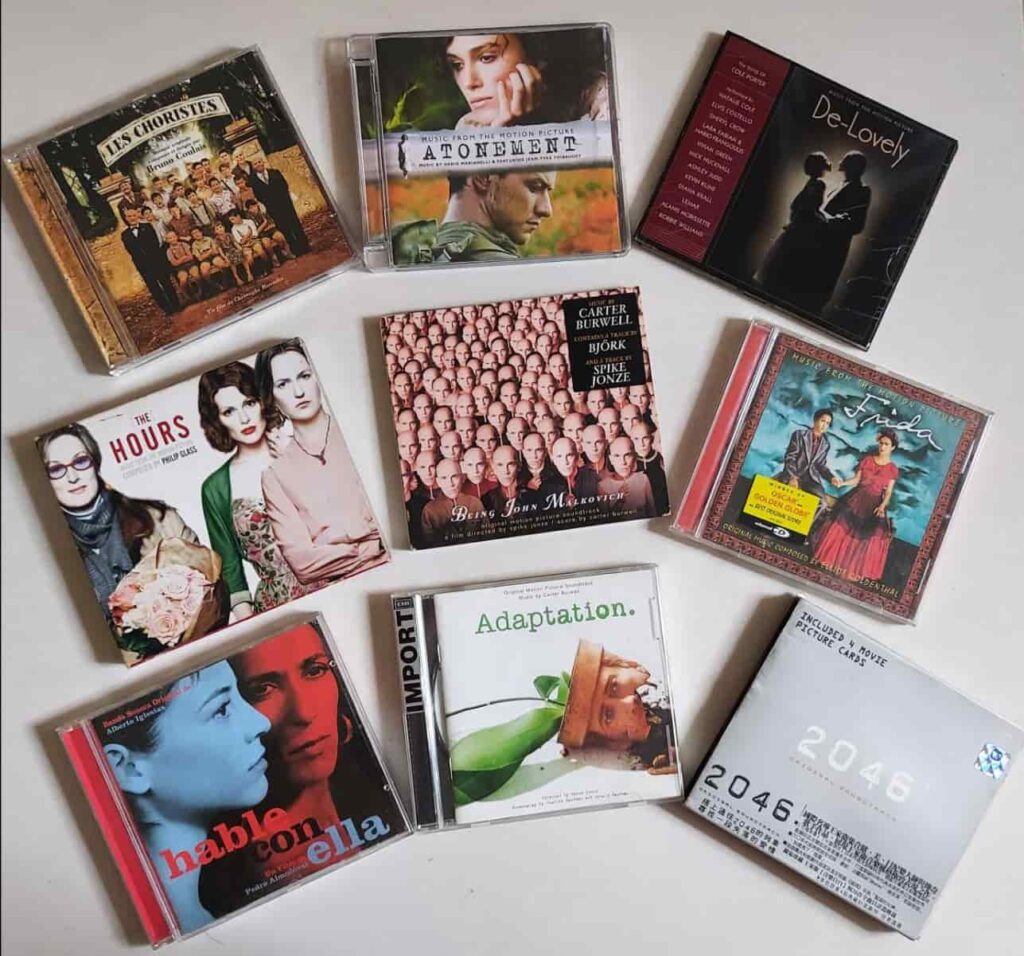 Before Spotify and YouTube Music, I used to spend quite a fair bit of money purchasing CDs. Being quite a movie buff too, each time a particular soundtrack caught my attention, I would head out to Music Power House (MPH) or to Gramaphone to buy the OST of that movie. I always appreciated how the composer scored the movie or how/why a particular song was selected for that particular  scene. The Soundtrack drives the movie and sometimes the importance of it is overlooked. As such, the next time you watch a movie, do pay attention to the soundtrack and experience how it carries you along on an emotional journey. 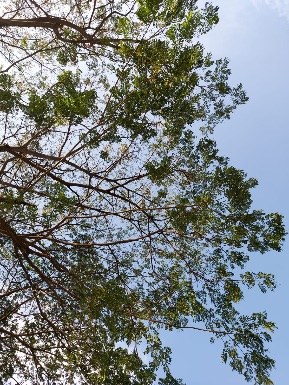 Being reliant on technology has sometimes led me to be scared of forgetting information. The mobile phone has become our second brain to store to-do list, birthdays, and mobile numbers. But with the mass of information in the world, are we able to retain everything? Thankfully, it is possible and can be fun at the same time. Reading Memory Craft by Lynne Kelly has allowed me to perceive memory training in an engaging way, rather than the traditional repetitive method. So who said remembering is boring? Well, that’s what I used to think. 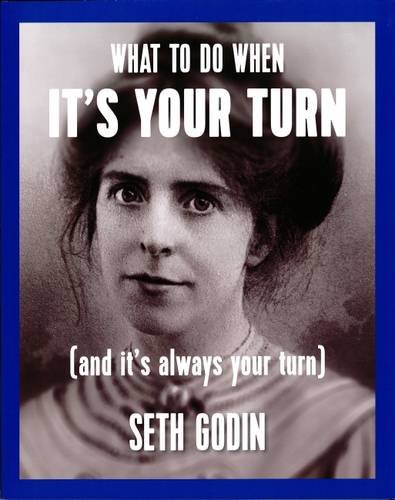 Initially, this book was a reading material for a university class, but it wasn’t like any other textbooks. It was a coffee table-esque book with interesting copy and graphics. I loved this book for the bold illustrations and for the message it sends. The main message for this book is to “ACT NOW” because we are always procrastinating or waiting for the perfect time to do something (or at least, I am) and here’s the thing, there is never a good time. 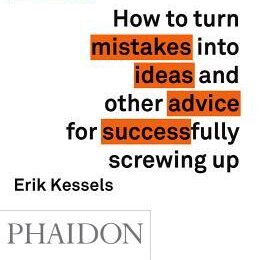 Visiting the Asian Civilisation Museum was eye-opening and I felt like I had gained a new perspective after visiting the museum. I believe that most of the history I know was written in a Western perspective. The exhibitions featured different artefacts that showed how the cultures overlapped in Asia. Being a big fan of history, the trip was extremely insightful and inspiring. The jars on the left are a mix of Asian and European components and was produced during the 18th century. 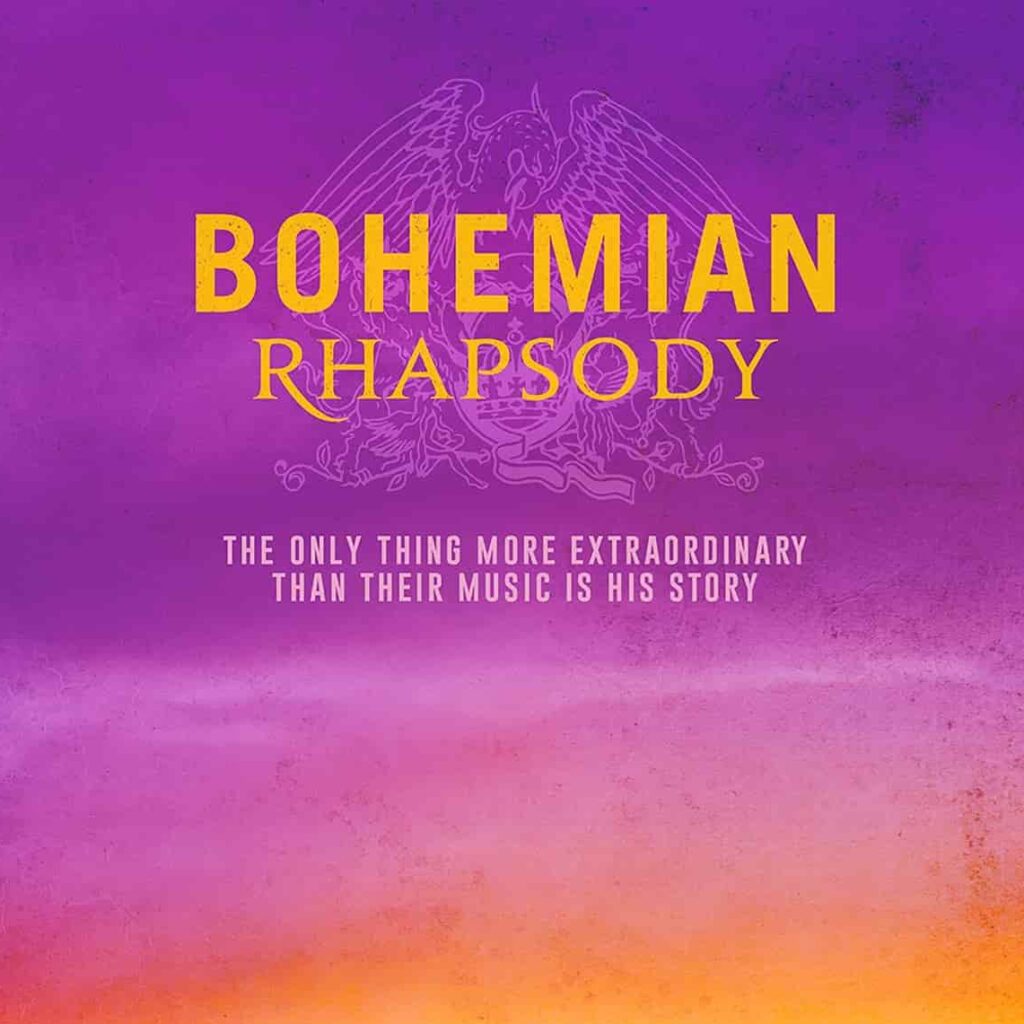 Music from the 60s – 80s are my all-time favourites. The melody and lyrics seem to resonate strongly with me  compared to the current songs we have today; maybe I’m just an old soul. One of my favourite bands of that time is Queen, a British Rock band formed in London during the 1970s.
I admire the songs they have composed from experimental songs like “Bohemian Rhapsody” to sentimental ballads like “Love of my life”. Songs that make you feel like a rockstar while singing in the shower! In 2018, a movie was released titled, Bohemian Rhapsody, a biographical drama film about Freddie Mercury, the lead singer of Queen. To watch another artist’s life, the ups and downs, twist and turns, and the passion that’s burning in Freddie Mercury, ignited my flame. It reminded me why I chose to be an artist!